We have just published our new book Future Focused Leadership check it out here!

How to See the Future 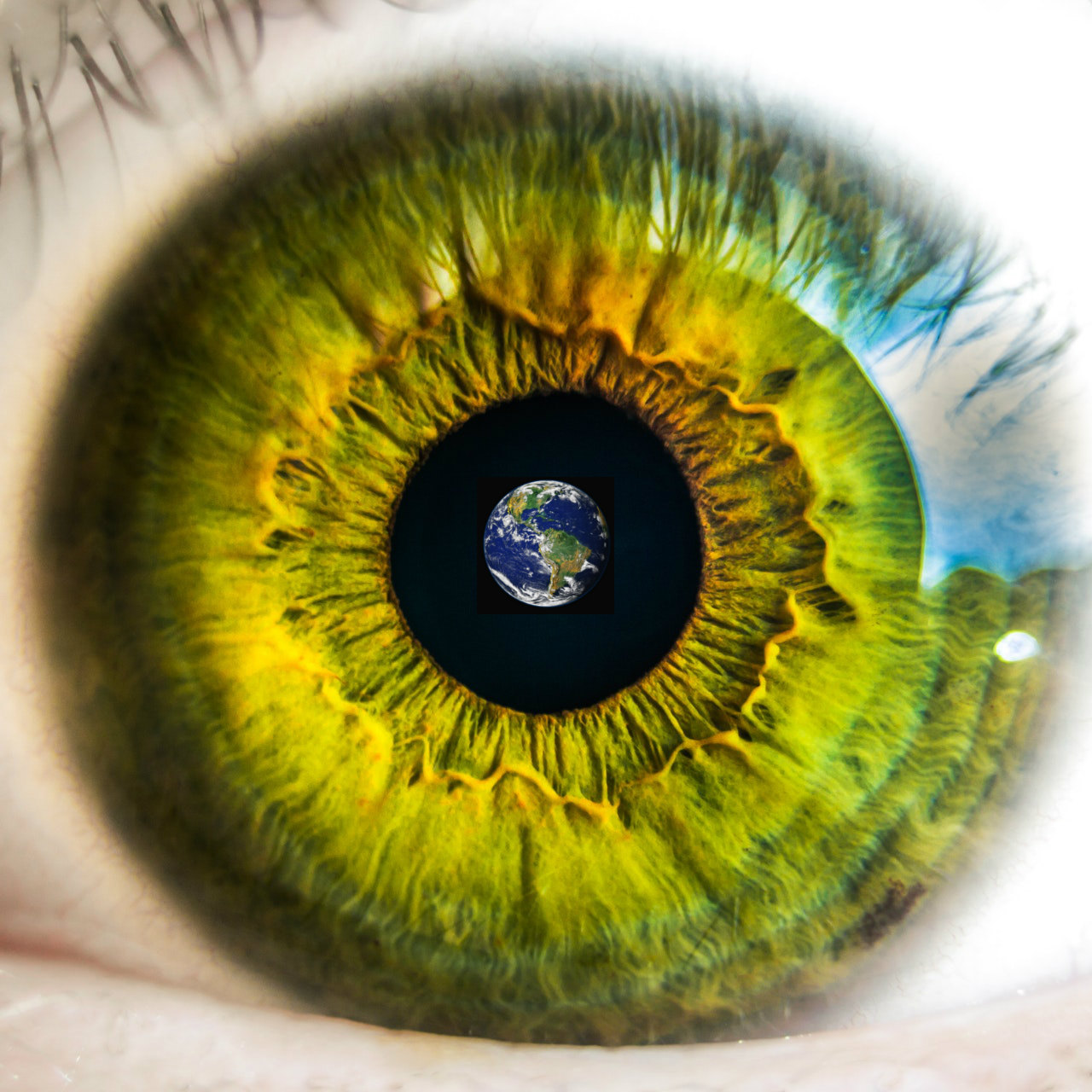 Did you know that you have the ability to take a peek into the future? There’s no need to own a crystal ball or to consult a fortune teller; all you need is an appreciation of foresight’s importance and disciplined vigilance mindset. With these, we guarantee that you will see the beginnings of change that will shape the future.

Constant vigilance means tracking the major environmental forces that give rise to significant changes that can impact the future. These environmental forces, like the tectonic plates of our planet, are almost undetectable. They move imperceptibly slow and let loose with unimaginable force. These “environments” are those major areas of corporate life (and personal life for that matter) that change and can cause serious disruption of businesses, industries, and even nations.

If you are diligent and perceptive, you can see the embryos of change. Irene Sanders, an American futurist and author, called these glimpses of change “perking data.” Remember the old coffee percolator; as the water in the percolator starts to boil, you would observe a lonely perk, then another until the entire pot is boiling. The perking data of change happens the same way. Small, otherwise imperceptible events can layer onto one another and become much more impactful and indicate a more substantial tectonic-like change over time.

“So, how do you do the tracking?” you might ask. Well, the answer is using the PESTLE analysis. PESTLE stands for Political, Economic, Socio-demographic, Technological, Legal, and Environmental forces. A bird’s eye view of the whole environment is achieved when the said everyday-changing forces are tracked and assessed.

Remember the first time you heard the term "cloud computing." Your response was probably, “What the heck is that?” Early adopters of cloud computing were light years ahead of the rest of the industry in terms of processing efficiency and reallocating human resource cost and investment dollars to higher value-added IT functions. Cloud computing was an example of a technological tectonic force.

How about “Hillary Care,” Bill Clinton’s 1993 ill-fated attempt at socialized medicine? If you were a vigilant healthcare leader, you could surmise that the next time the Democrat Party gained control of the presidency and Congress, a government-mandated healthcare plan would be soon to follow. That happened in 2011. No one in the healthcare industry should have been surprised, but most were. Hillary Care was an example of the perking data of a political tectonic force.

And finally, do you recall that in early 2000s, the increasing default rates on residential mortgages and the initial defaults on collateralized mortgage obligation resulted to the bankruptcy of two U.S. auto companies? This was an example of lack of vigilance with regard to economic tectonic force. Vigilance in the consumer credit organizations of the U.S. automotive companies would have alerted leadership to prepare for a significant correction in the finance industry.

Getting Ahead of Changes

‍With vigilance, perking data will slap you in the face, and this is all you need to take a peek into the future. Who knows, this could save the fate of your current or future business. Should you desire help in establishing an environmental scanning function, Flagship Futures Group is ready to assist.

Beware: The New Green Deal is a relative of Hillary Care. It is only a matter of time; maybe 18 months.

A Peek Into the Future of Business

How Far Into the Future Can You See?

Are You Future Smart?

Why You Should Shift to a Future Thinking Mindset

Thank you! Your submission has been received!
Oops! Something went wrong while submitting the form.
We promise not to spam your mailbox with any unwanted mail.